It’s a sad confession that between working full-time, mommy duties, teaching yoga, and writing my own book, I don’t have much time to read. And oddly enough, not only has reading for pleasure taken a backseat, having time to even find a good book is a chore. Thus my last 10 reads were Harry Potter one through seven and the Hunger Games series.

I’ve read those novels how many times now? (Fun fact. Since attempting to Kon Mari my life and go minimal, those along with a few select others are the only books on my shelves. I know. It’s a sin.)

I make a lot of vows to change my life, but my most recent one is to broaden my horizons a bit. I was almost tempted to pick up the Percy Jackson series so I decided to 1.) Read something new; and 2.) Read something for grown ups.

Which brings me to my inciting event: I was browsing my favorite writing author, K.M. Weiland’s, blog when I saw that her novel “Dreamlander” was up for grabs on Amazon. New (check). Not middle grade or young adult (check). And bonus: it’s fantasy.

I’m only six chapters in, but she’s done a great job of hooking me. I dig how the modern-day main character has been thrusted into a mythical realm, and so far he doesn’t believe it’s real.

Sometimes I have a hard time with fantasy novels because I can’t for the life of me keep all the fantastical names and clans and creatures straight (like Gladrieal, Gladethion. Gakoshea. <–I just made those up. But you get my point). My brain has done only a little bit of name jumbling so far, but I’ve only had to reread a section once. So it’s not too bad. Luckily, the MC’s name is Chris. That helps!

Here’s the blurb from Amazon: “In this fantasy thriller, a woman on a black warhorse gallops through the mist in Chris Redston’s dreams every night. Every night, she begs him not to come to her. Every night, she aims her rifle at his head and fires. The last thing Chris expects—or wants—is for this nightmare to be real. But when he wakes up in the world of his dreams, he has to choose between the likelihood that he’s gone spectacularly bonkers or the possibility that he’s just been let in on the secret of the ages.

Only one person in a generation may cross the worlds. These chosen few are the Gifted, called from Earth into Lael to shape the epochs of history—and Chris is one of them. But before he figures that out, he accidentally endangers both worlds by resurrecting a vengeful prince intent on claiming the powers of the Gifted for himself. Together with a suspicious princess and a guilt-ridden Cherazii warrior, Chris must hurl himself into an action adventure battle to save a country from war, two worlds from annihilation, and himself from a dream come way too true.”

If you need a new book to read OR want some great tips on writing your novel, check out K.M. Weiland’s website: Helping Writers Become Authors.

I have another confession…

I am also re-reading Harry Potter. But my daughter asked me to read it to her. I couldn’t say no, could I?

* I write books * I teach yoga * View all posts by Shawnee 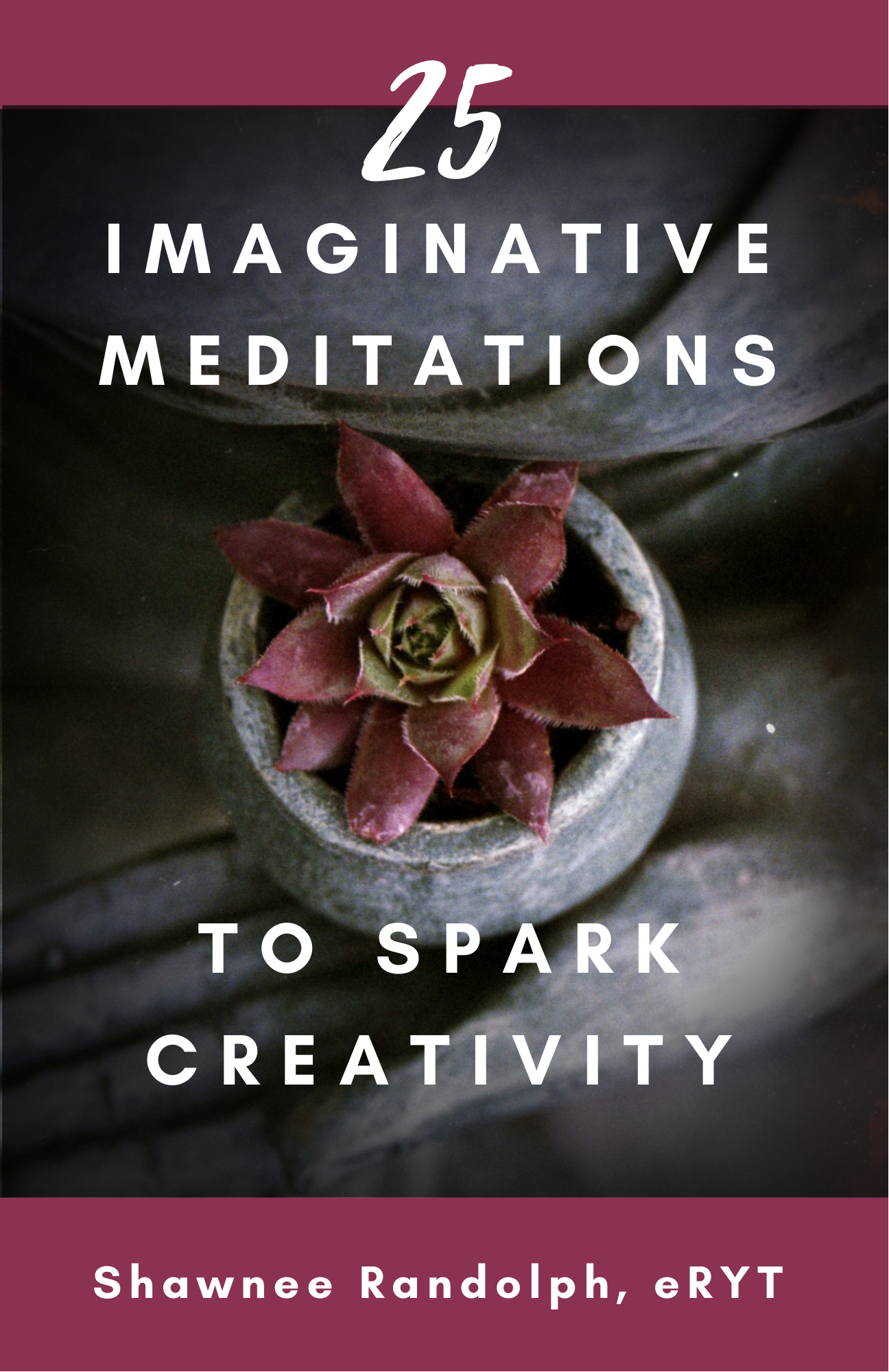 My first book is now available
in print or Kindle formats on Amazon! Purchase here:
25 Imaginative Meditations
to Spark Creativity