The fair maiden threw herself onto the ground at the trunk of a weeping willow tree, where she herself wept. It was not uncommon for Princess Windy to wander away from the castle and find her sense of direction so twisted, backwards and upside down, that she couldn’t possibly find her way back.

“Woah is me!” she wailed. “Where is a prince and his steed to take me home when I need one?”

The sun sank behind the nearby mountains. She feared what dangers would greet her in the night.

A deep and disgusting “croak” interrupted her cries. Right near her feet, on top of a moss-covered log, sat a fat warty toad staring at her with ugly black eyes. Too terrified to run, she curled her body into a ball and attempted to roll away from the beast while she screamed for her life. She rolled over dirt and flowers and twigs as far as she could until something stopped her.

“Rolling away, deary?” An old woman with a cloak over her head and a walking stick looked down at the princess.

Windy jumped up to her feet and twirled.

“Oh, are you my fairy godmother come to rescue me?”

The old woman clicked her tongue at the naïve girl, then hobbled over to a stump and sat down.

The princess stood and stamped her feet. “Princesses DO NOT rescue themselves.”

“I’ll give you two options, deary. Eat that frog, alive, and it will give you incredible strength and wisdom to make the journey home. Kiss the frog and he will turn into the prince of your dreams. One option gives you the power, the other will give you what you want, a hero to lead you home.”

The princess thought and thought until the moonlight replaced the sun.

“I shan’t do either. For both would require touching that disgusting toad.”

“Suit yourself,” the old lady replied. With a snap of her fingers, she vanished and so did the frog.

Procrastination. I ate it for breakfast in college. I told myself I could only thrive on a deadline. Now, I can see the monster for what it really is: the anxiety of doing the thing I fear.

Mark Twain (Samuel Clemmons) stated this: “Eat a live frog first thing in the morning and nothing worse will happen to you the rest of the day.”

This quote is often used as an example of time management and overcoming procrastination. Do the hardest thing first. After that, everything else will be easy.

The not-fairy-godmother above was nice enough to give the princess two options for her plight.

I rarely do the hardest thing first. Usually, I have to do the easiest thing or the thing I’m most interested in doing first. This blog post, for example. I knew exactly what I wanted to write, but I’ll be damned if I felt like actually doing it. Because, in the back of my mind, I wasn’t sure if I could pull it off. Or put it all together. So I started by designing my Instagram image, which actually gave me the motivation and inspiration I needed to write.

And maybe I still didn’t pull it off. But the point I am getting at is creating momentum!

Procrastination is just anxiety or laziness, but usually anxiety. You’re scared to do what you need to do. Let’s face it, nobody wants to eat a live frog. Maybe if you start by kissing the frog instead, you’ll come up with an even better alternative to eating the frog.

Whether you choose to pull an Ozzy Osbourne and eat the frog (or was that a bat?), or give it a big sweet kiss, just do something. You have to start somewhere. Just don’t be dumb like the princess. She probably ended up dying in the woods.

* I write books * I teach yoga * View all posts by Shawnee

My first book is now available
in print or Kindle formats on Amazon! Purchase here:
25 Imaginative Meditations
to Spark Creativity 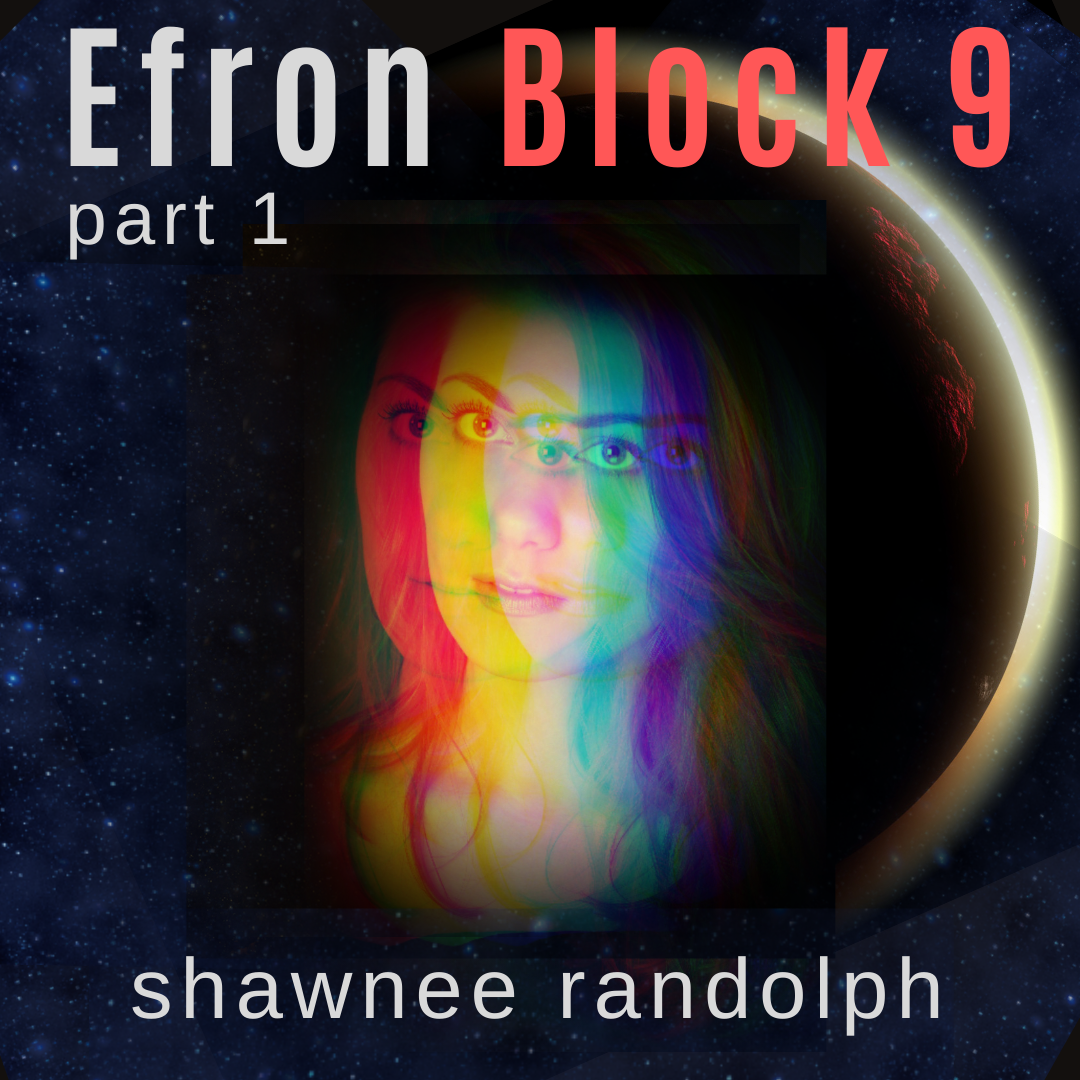 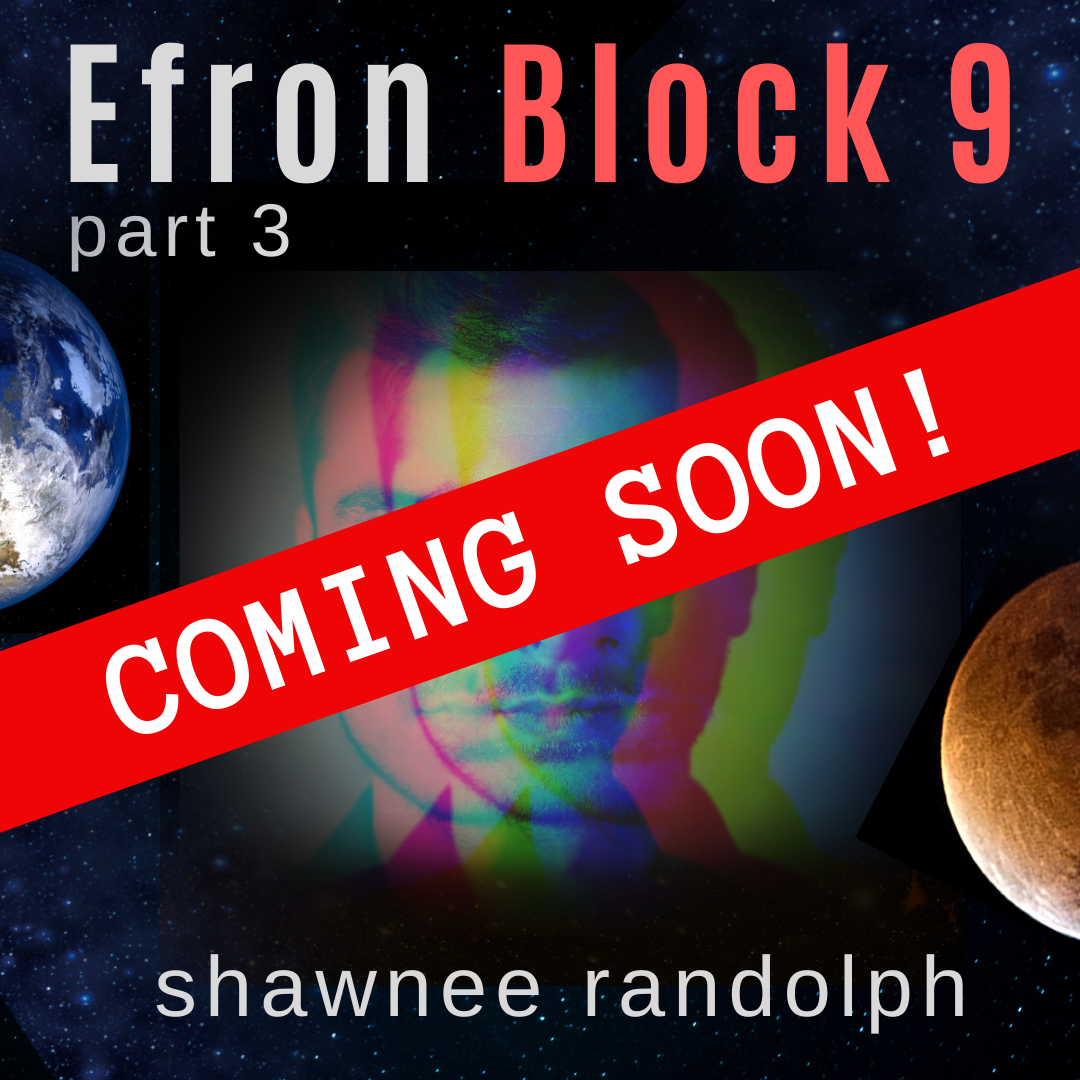